Five facts that did not come out of the Corona virus

About 1 percent of people infected with the corona virus do not have symptoms, while the rest have a profound effect on the virus. Despite this, scientists do not know how many people lose their lives.

According to Leobone, a professor at the Medical College of Hong Kong, the corona virus can treat different people differently.

Some people in China have been infected with the virus. However, some of them could not be affected by the virus if many died.

2. Can the corona virus spread in the air?

Everyone knows that the corona virus spreads to other people through coughing and sneezing when infected. However, the definitive answer to the question of whether the virus can spread to the air like seasonal influenza has not yet been found.

According to a survey published in New England Medical Magazine, the virus was found alive in the air for three hours in the lab. However, it has not been determined whether it has the potential to spread to other airborne diseases.

3.What is the number of infected people in any country

By the time Britain numbered less than two thousand in its home country, more than 3,000 people were infected with the virus nationwide. So it is very difficult for any country to determine the exact figures for how many people are infected in their country. This requires waiting for a new phase of the surveyD

Experts say – ‘This possibility cannot be ruled out. However, it is not possible to say anything concretely. Other influenza viruses survive and spread in cold weather for a long time. However, a survey conducted by Harvard University found that the Corona virus was not eliminated simply by the increase in temperature.

5. What causes children to be infected with this virus?

As a result, the coronary virus caused the children to have a mild infection of the throat, a mild cough and mild fever.

Surveyors say – ‘Why does the corona virus effect on children be so mild? The matter has not yet been determined. We hope scientists will find out about these things as well. 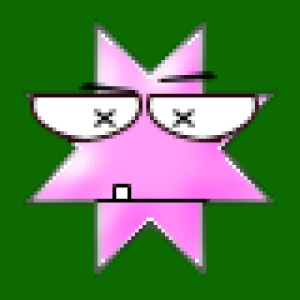 How to enable dark mode on android phone.

Using Android/PC as a Second Monitor in Linux

TIPS FOR BETTER BATTERY LIFE IN SMARTPHONES AND TABLETS